Using Brainwaves in Place of Passwords 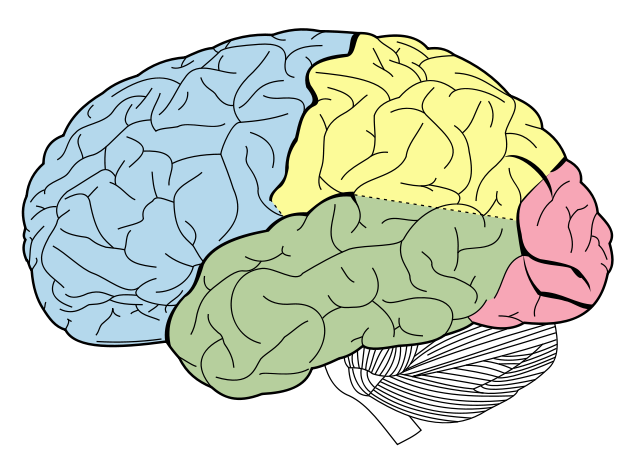 Researchers from Binghamton University have published a new study that suggests the possibility of using Brain Biometrics to replace the common password for accessing secure data.The researchers discovered that our brain responds differently to certain words and this led them to research further into the possibility of using our brain’s unique reaction to specific words in place of a secret password in computing. The research study was appropriately titled Brainprint and has been published in Neurocomputing.

The research team used 45 volunteers in the study and observed the brain signals of each volunteer as they read a list of 75 acronyms like “DVD” or “FBI”. The study focused heavily on the part of the brain associated with reading and recognizing words.  Researchers found the research subject’s brain responded differently to each acronym, so much so that a computer system was able to identify each individual by their brain’s reaction with a 94% accuracy rate. The astounding results have led to the possibility of using a person’s brainwaves by security systems to verify a person’s identity.

Co-author of the “Brainprint” study and Assistant Professor of Psychology and Linguistics at the University, Sarah Laszlo, stated that the study was appealing due to the fact that the brainwaves were cancellable and therefore could not be compromised by an attack the way a password, fingerprint or even retina scan can be.

The co-author Sarah Laszlo stated, “If someone’s fingerprint is stolen, that person can’t just grow a new finger to replace the compromised fingerprint—the fingerprint for that person is compromised forever. Fingerprints are ‘non-cancellable.’ Brainprints, on the other hand, are potentially cancellable. So, in the unlikely event that attackers were actually able to steal a brainprint from an authorized user, the authorized user could then ‘reset’ their brainprint.”