The Atom Smasher to Remain Standing 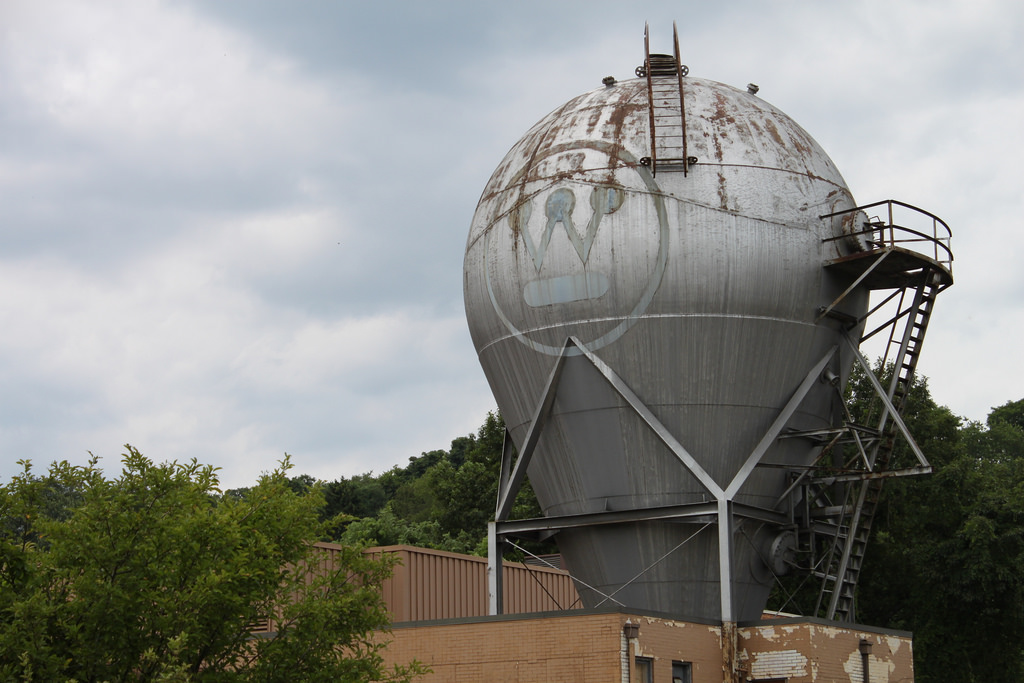 The worlds very first industrial nuclear generator, the Atom Smasher, created in the dawn of nuclear research, is going to be preserved. Recent debate over what to do with the historic monument had left the Atom Smasher’s future uncertain.

Owners of the Westinghouse property, CBS Corp., recently sold the property, as well as the Atom Smasher, to an investment company owned by Gary Silversmith.

The new owner has plans to build residences and rental storage units on the land and for a time, did not know what to do with the massive monument. Because of the Atom Smashers size, five stories tall and shaped like a giant light bulb, attempts to get it moved to a museum had proven unsuccessful. In fact, Viacom, a previous owner of the property, as well as Silversmith and other, had even attempted to donate the atom smasher to The Smithsonian Institution, the Senator John Heinz Pittsburgh Regional History Center and the Carnegie Science. However, all had refused the historic monument due to it’s massive size.  The Atom Smasher was officially deemed historically significant in 2000.

The Atom Smasher was built in 1937 by Westinghouse Electric Co at the Westinghouse Research Laboratories in Forest Hills, Pennsylvania. It was the first ever electrostatic particle accelerator and it remained in use until 1958.

Physicists working at the Westinghouse research site made numerous discoveries in lab, one of which led to the discovery of photo-fission of uranium. Photo-fission of uranium is a process involved in generating nuclear power. (IEEE) Westinghouse physicists created nuclear reactions by bombarding target atoms with high-energy particles inside the Atom Smasher. These particles were accelerated down a vacuum tube from the top of the structure to a pressure vessel located 47 feet below.

To read more about the history of the Atom Smasher, see this article on Physics Central.