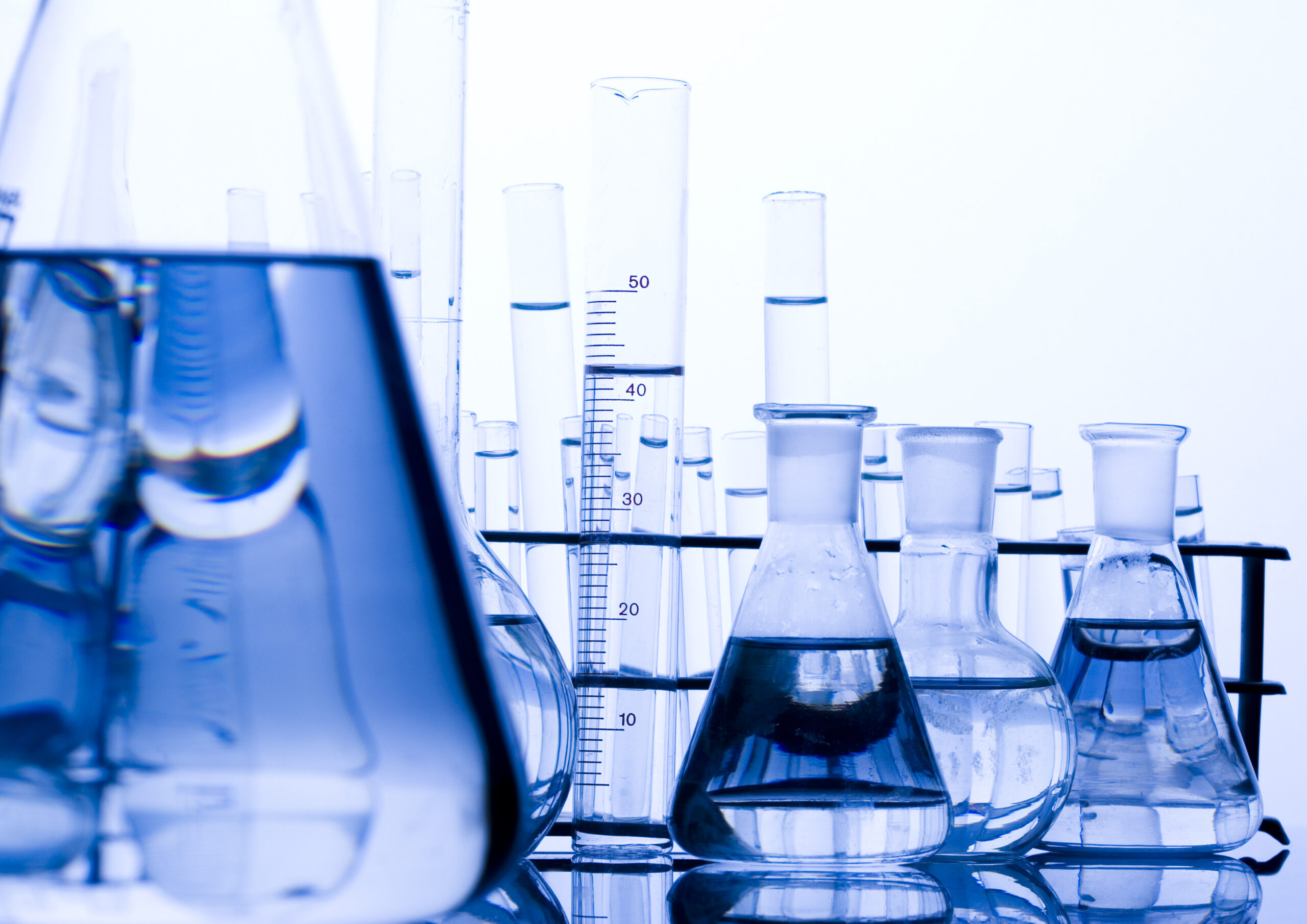 Health concerns circling around BPA and it’s potential health risks have been heated debate for some time now. Studies and various research programs have looked into BPA and the different ways BPA can be transferred into the bloodstream.

In 2013 researchers released their findings from a BPA study in dogs that showed BPA to be safe at the assumed levels previously stated by the regulatory agencies. However, since the study was performed on dogs, and not humans, many people speculated how accurate the studies conclusions could be. This speculation sparked a public’s urge for food and health safety agencies to revisit the study using more applicable scenarios in humans to accurately gauge just how much BPA gets into the human body from food and beverages.

BPA or Bisphenol A, is used to make some plastics and to seal canned food containers against bacterial contamination. Food picks up trace amounts of BPA from the food products packaging and is the major source of BPA exposure in humans. Public safety concerns led the the European Food Safety Authority and the U.S. Food and Drug Administration to take another look into BPA and it’s potential for harming humans.

Surprisingly however, both the European Food Safety Authority and the U.S. Food and Drug Administration reaffirmed their previous decisions that BPA is safe as used in food packaging materials. This decision was delivered following the conclusion of the latest research study by Toxicologist Justin Teeguarden of the U.S. Dept. of Energy (DOE)’s Pacific Northwest National Laboratory and his team.

Teeguarden and his colleagues set out to determine if absorption of BPA from tissues of the mouth increased BPA blood levels in humans. His colleagues included a team led by Daniel Doerge at the FDA’s National Center for Toxicological Research in Jefferson, Arkansas.

“Our goal was to mimic normal eating behavior, assuring that the results of the study would apply to humans eating and drinking,” said Teeguarden. “This was something that was not possible in the dog study.”

What the researchers did was have 10 male volunteers eat warmed tomato soup to coat their oral cavities. Researchers had placed a traceable forms of BPA in the soup. Afterwards, they took multiple blood and urine samples over a 24 hour period. They discovered that coating the mouth in this way, like a typical person would, did not lead to higher levels of the active form of BPA in blood.

In all human studies to date, the body inactivated 998 out of every 1000 BPA molecules by the time BPA entered the bloodstream. Researchers found this discovery to be just as important as it confirmed that there is no merit to the hypotheses that BPA accumulates in humans. “The entire dose of BPA was eliminated in urine within 24 hours, with no evidence of accumulation,” said Teeguarden.”This latest study contributes analyses establishing that BPA levels in human blood are even lower than those considered safe by regulatory agencies,” Teeguarden added. “Still, as we have said before, there could be some exposure settings, for example hospitals where plastics are routinely used in medical procedures, where exposures could be higher than in the general populations.”

Overall, the new study affirms the positions of the other regulatory agencies. “Our study reinforces the accuracy of conclusions made by the European Food Safety Authority, the FDA, the World Health Organization, and others, about the extent and nature of BPA exposure, absorption and metabolism.”

The new study is published in Toxicology and Applied Pharmacology