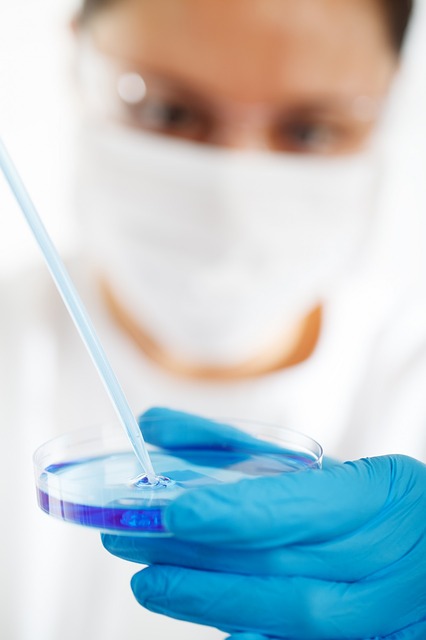 An immunotherapy drug embedded in a slow-release hydrogel appears to be highly effective at killing cancer cells, according to new research.

STINGel combines a new class of immunotherapy drugs called stimulator of interferon gene (STING) agonists with an injectable hydrogel that releases the drug in a steady dose to activate the immune system to kill cancer cells.

In clinical trials, immunotherapy drugs have demonstrated strong cancer-fighting abilities. Research has also found that the drugs are flushed quickly from the body, and current trials require multiple injections.

The new research, which is detailed in Biomaterials, showed that slow-release peptide gels could continuously deliver immunotherapy drugs to tumor sites for long periods of time.

Jeffrey Hartgerink, whose Rice University lab developed the hydrogel drug delivery system, is a pioneer in the development of self-assembling multidomain peptide (MDP) hydrogels, which mimic the body’s extracellular matrix to encourage the growth of cells and vascular systems for tissue repair. The hydrogel is injected as a liquid, turns semisolid inside the body, and slowly degrades over time.

The hydrogel in the new study is also welcoming to cells, but when the invaders are cancer cells, they’re in for trouble. Immunotherapy drugs known as cyclic dinucleotides (CDNs) await them inside the gel.

Hartgerink, a professor of chemistry and bioengineering, says the concentration of CDN in the hydrogel is important.

“The normal approach to CDN delivery is simple injection, but this leads to very rapid diffusion of the drug throughout the body and reduces its concentration at the site of the tumor to very low levels,” he says. “Using the same amount of CDN, the STINGel approach allows the concentration of CDN near the tumor to remain much higher for long periods of time.”

Researchers studied STINGel both in lab cultures and in vivo. For the in vivo portion, researchers treated six groups of 10 rodents each with CDN alone, control collagens alone, or with CDN, MDP alone or STINGel (CDN plus MDP). Only one in 10 CDN or collagen plus CDN animals survived 105 days, but six of 10 animals researchers treated with STINGel survived. These also proved resistant to further implantation of cancer cells, meaning their immune systems were trained to successfully identify and destroy both the existing cancer and future occurrence of that cancer, Hartgerink says.

The lab tested more common hydrogels but found that they were unable to provide the same controlled release and also failed to provide an additional benefit over CDN treatment seen in clinical trials.

“The MDP hydrogel provides a unique environment for the release of CDN that other gels just can’t match,” Hartgerink says.

“The CDN we used in this study is currently in clinical trials,” he says. “We think that our STINGel approach has the potential to significantly broaden the scope of this powerful immunotherapy drug to a larger range of resistant cancers.”

RAdditional coauthors of the study are from Rice, the University of Michigan, and Baylor College of Medicine.