Engineers learn How to Store Solar Energy by Heating up Rust 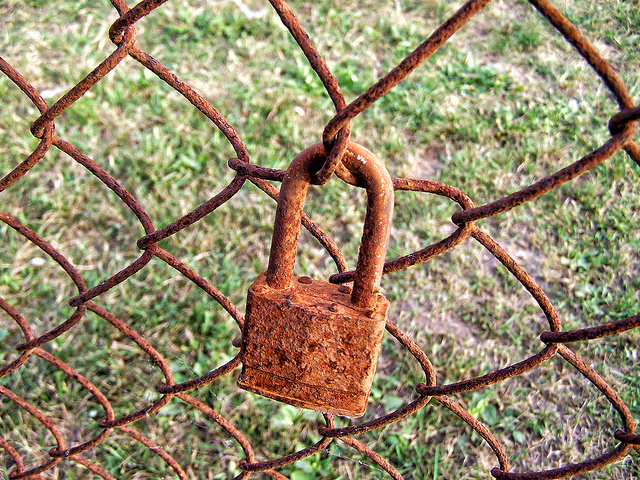 Engineers have made a discovery that could make large-scale solar power storage a reality.

The breakthrough is based on the fact that ordinary metal oxides, such as rust, can be fashioned into solar cells capable of splitting water into hydrogen and oxygen.
Using solar cells to split H2O by day is a way to store energy for use at night. The photons captured by the cell are converted into the electrons that provide the energy to split water. Recombining hydrogen and oxygen after dark would be a way to reclaim that energy and “dispatch” power back into the electrical grid—without burning fossil fuels and releasing more carbon into the atmosphere

“Our results shows that heating up metal oxides with sunlight can double rate of hydrogen generation.”

The solar power potential of metal oxides was previously known. But metal oxide solar cells were also known to be less efficient at converting photons to electrons than silicon solar cells.

This unexpected discovery could lead to a revolutionary change in how we produce, store, and consume energy.“By combining heat and light, solar water-splitting cells based on metal oxides become significantly more efficient at storing the inexhaustible power of the sun for use on demand,” he says.

To read the full report, see the work published here in the Energy and Environmental Science.