Powerful Effects of Cocoa Flavanols for the Aging Brain 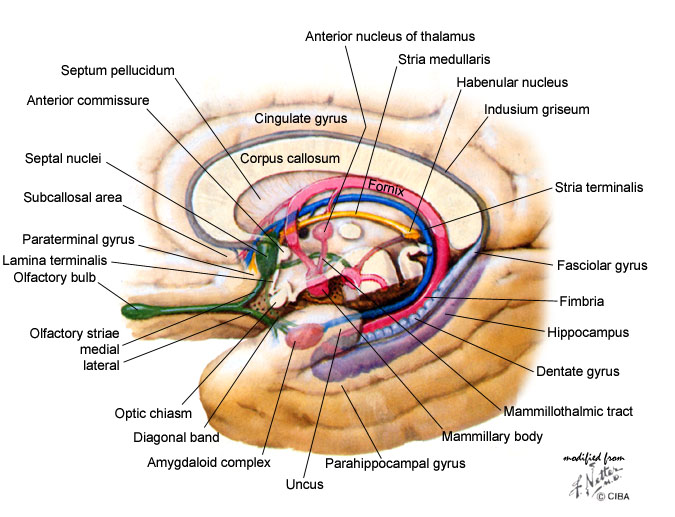 Scientists at the Columbia University Medical Center have produced a new series of studies and clinical trials proving that a diet that is rich with the super antioxidant cocoa containing flavanols has powerful effects on the health of the human brain.

The subjects that were studied who had diets rich in cocoa reversed the memory loss related with aging to mimic the memory of much younger subjects in their 30s and 40s. Not only this, but it happened after only 3 months of eating diets high in flavanols.

The study shows that a diet of cocoa that is rich in flavanols is capable of reversing the effects of memory loss or “age-related memory decline” that is common in older people.  While many studies have been done showing the benefits of cocoa, this study is one of the first to show that when a person implements dietary modifications like adding cocoa into their diets, the result is profound brain function improvement that resembles the function and performance found in much younger aged brains.

This study targeted one specific brain region that is responsible for age-related memory loss, the dentate gyrus. According to the National Institute of Health, the dentate gyrus is an important portion of the larger functional brain system called the hippocampal formation. Research shows that diets high in flavanols increase blood flow to the areas of the brain that are responsible for memory and learning skills. This blood flow increases the functional ability in the brain and results in heightened memory and function.

Previous studies show that a person’s memory begins to decline early in adulthood but that it did not affect the person’s quality of life until ages 60-70. At this point when a person reaches the age of 60 and older, noticeable memory-related issues are common and burdensome to older people. The decline in memory increases as does the age of the person. However, according to this recent study, it can be reversed.

The amount of flavanols required for improvement is 900 mg of flavanols each day and this does not mean in the form of a candy bar either. The study cited that the majority of cocoa processing for chocolate actually removes most of the flavanols from the cocoa bean. The cocoa can be derived in a number of ways including capsules and cocoa powder. (Research your sources to find credible sources of high flavanols.)

Scott Small, Neurology Professor and practicing physician, who was the senior researcher in the study stated that,