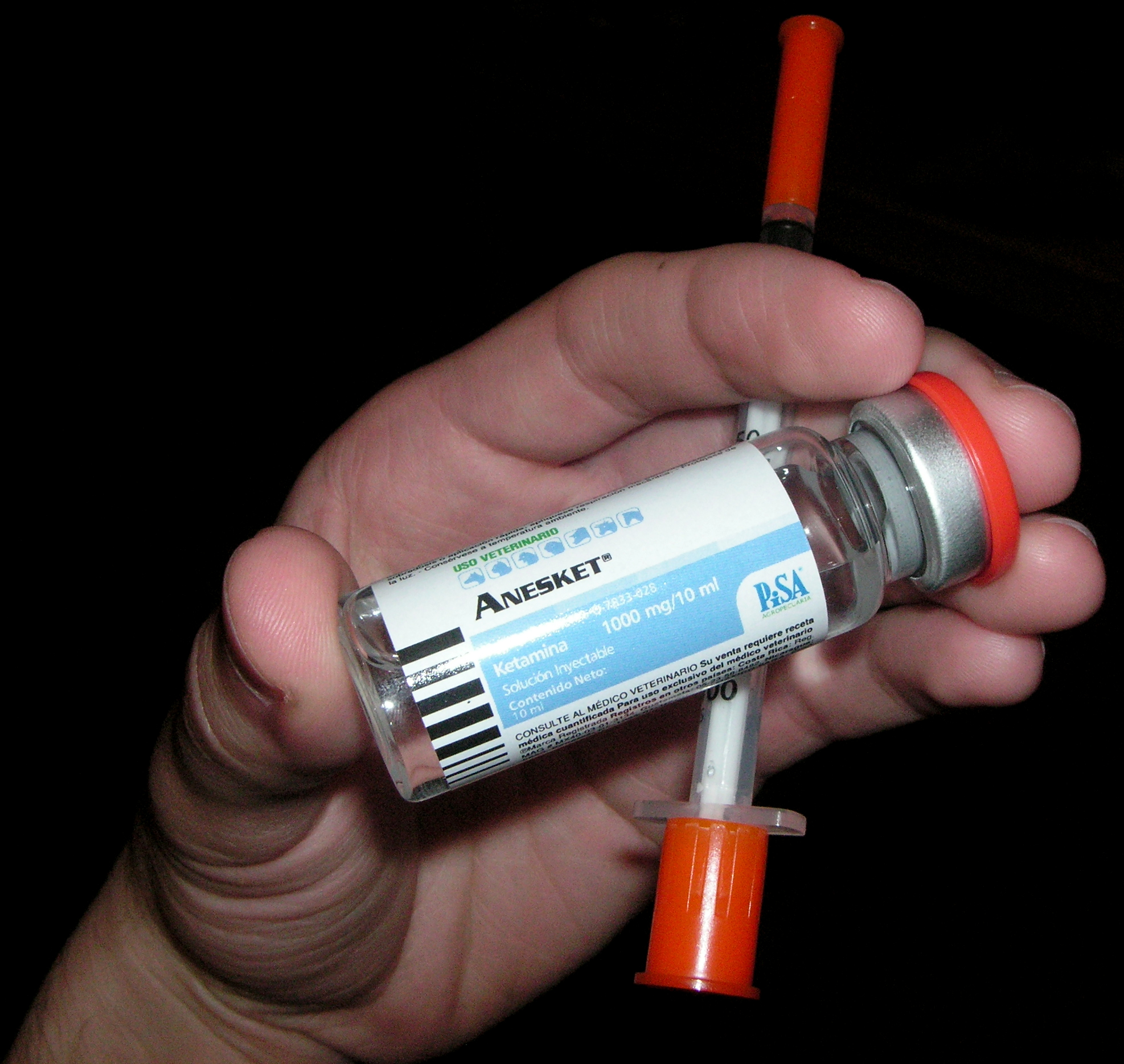 A popular anesthetic, Ketamine, may have more potential uses than previously thought. Research suggests that the drug may be useful in safely treating depression, PTSD and even tinnitus (ringing in the ears).

The newly discovered potential uses for Ketamine also provides many different benefits. Professor David Potter of Texas A&M University’s Rangel College of Pharmacy states that “It’s a lot more economical to repurpose drugs than to take a new drug and make it from scratch. Not only in terms of dollars, but also in terms of time and because a treatment is less costly to develop, it should also be more affordable for the patient.”

Ketamine has been used as a fast-acting anesthesia for past five decades as well as a popular street drug. When taken at higher doses, ketamine’s mind-altering side effects include hallucinations and the feeling of floating, make it a popular choice of recreational drug users.

What researchers are interested in re-purposing Ketamine for is to treat pain, depression, and tinnitus. The researchers believe that https://carbomer.com/wp-content/uploads/2014/11/fossil-1.jpgistering the correct doses can prove Ketamine proficient as a safe, effective treatment. “We’re doing this principally for pain, but when people have chronic pain, they also commonly develop varying degrees of depression,” says Potter. “Ketamine treats two diseases with one drug.”

So why repurpose Ketamine for PTSD, Tinnitus, and Depression? Well, one major advantage of using Ketamine as a treatment for depression is it’s ability to work fast. Unlike other antidepressants on the market that take two-four weeks to provide relief, Ketamine acts within minutes. The researchers also stated that it may very well be able to treat three common problems experienced by soldiers in the battlefield – and all at the same time.

Professor Potter explained this by stating, “Because many of the same problems—pain and phantom noises—can predispose to depression and PTSD.” “The group that suffers from tinnitus the most is soldiers out on the battlefield. We hope that ketamine will relieve pain, depression and—if they suffer from it—tinnitus as well.”

The researchers also go on to state that the more severe the Tinnitus, the better Ketamine works. At the moment, there are no approved drugs on the market for tinnitus, so it’s an unmet need that deserves due attention.

In addition to the promising benefits of re-purposing Ketamine, it will also aid in the prevention of suicidal patients because it is so fast acting. Ketamine may also provide an alternative to opiods used to treat pain. This will help to lessen the likelihood of opioid dependence, which is a common adverse effect of treating pain long-term with opioids.

The researchers concluded that while Ketamine has many great potential uses, it still has it’s shortcomings as well, namely the fact that Ketamine causes the brain to essentially “disassociates parts of the brain from each other, which is what leads to the feeling of floating at high enough doses.” Researchers hopes to pinpoint the correct dosage to prevent this floating feeling while still providing an effective treatment option.

Read the full report by Christina Sumners of Texas A&M