New Muscle-Protein Method for Pinpointing Time of Death in Homicides 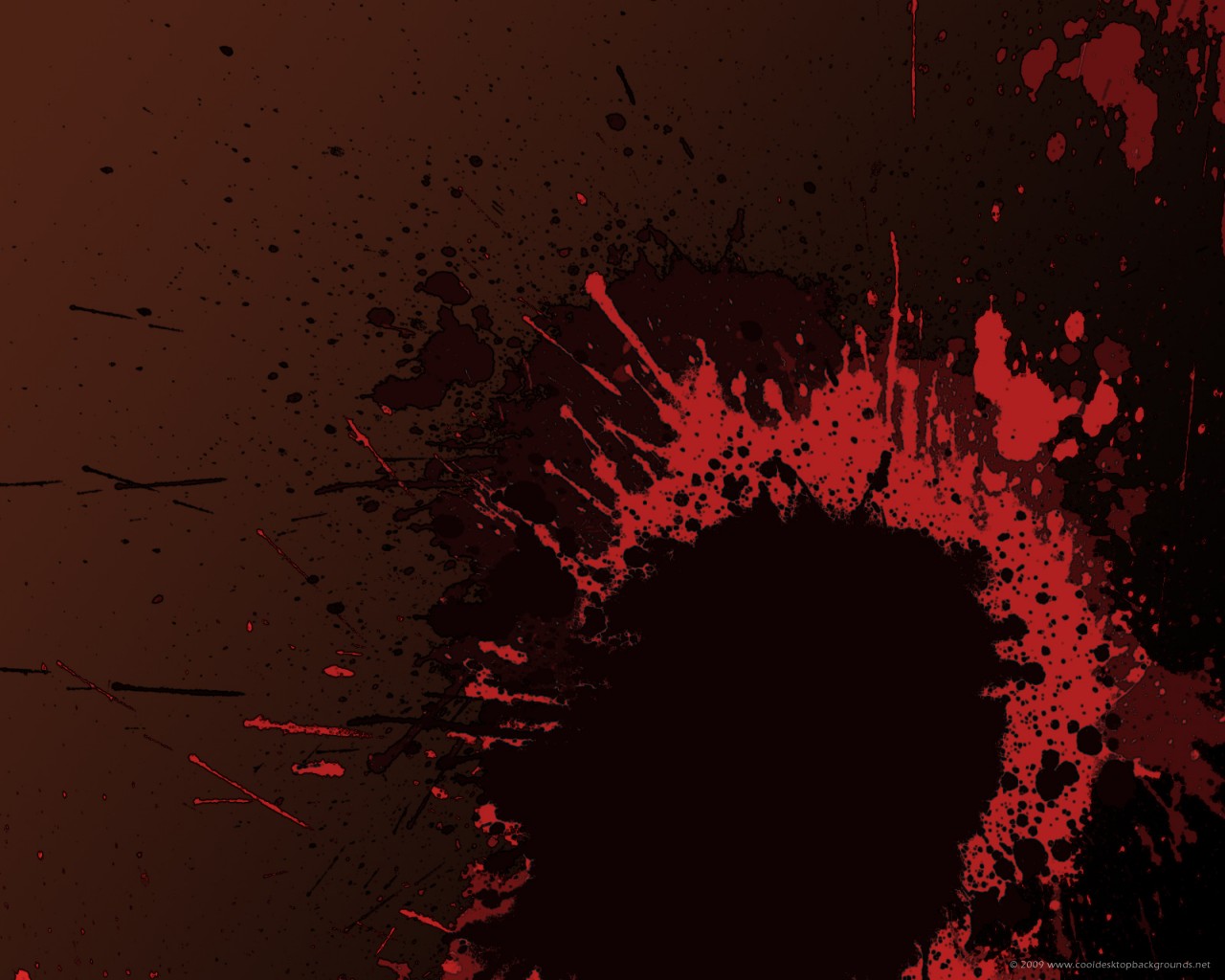 Gauging the time of death, especially after 36 hours have went by, becomes substantially more difficult, if not impossible in some cases. Criminal investigators must act quickly when processing a homicide crime scene because of this. Thanks to new methods for more accurately determining TOD, now investigators may catch a break.

A team of researchers from the University of Salzburg have unveiled a new muscle-protein method that yields new ways for investigating death and more accurately pinpointing the time of death in homicide cases.

The new research method was announced at the Society of Experimental Biology this year.   The research objective was to provide investigative detectives more accurate time-lines to use in homicide cases. The method announced by the Salzburg research group involves observing the breakdown in muscle proteins and enzymes and another method that analyzes the color changes in dried bloodstains.

What the researchers did was observe the protein and enzyme breakdown in dead pigs. They used pigs in the study because human biology appears to be very similar to that of pigs. By observing the breakdown process it provided them with a much more accurate method for estimating a time of death that is accurate up to 240 hours. 240 hours is a much larger window for investigators to work with as opposed to the common limitation a 36-48 hour window yields. 240 hours can potentially provide a ten day time-line for use in discovering the events surrounding a homicide.

The researchers also observed other natural chemicals, including tropomyosin and acitinin and noted that these chemicals could provide an accurate time-line even beyond the 240 hour window.

Peter Steinbacher, the leader of the Salzburg research team said, “It is highly likely that all muscle proteins undergo detectable changes at a certain point in time, and this would extend the currently analyzed time frame even further.”

Another forensic technology uses light spectrometry via a smartphone. This method observes the color change of blood stains using suspensions of particles called colloidal quantum dots. While this method is more conceptual and there is presently not enough accuracy with the method to use in a court setting, that may very well change in the future. A research collaborative comprised of scientist from University of Beijing, MIT, and the California Institute of Technology are working on this method now. Outside of court, the method still could provide investigators with new leads to use in their investigative processes.

To read more about the Muscle-Protein Method, see it here at The Society of Experimental Biology

To read more about the Light Spectrometry Technique, see it here in Nature.