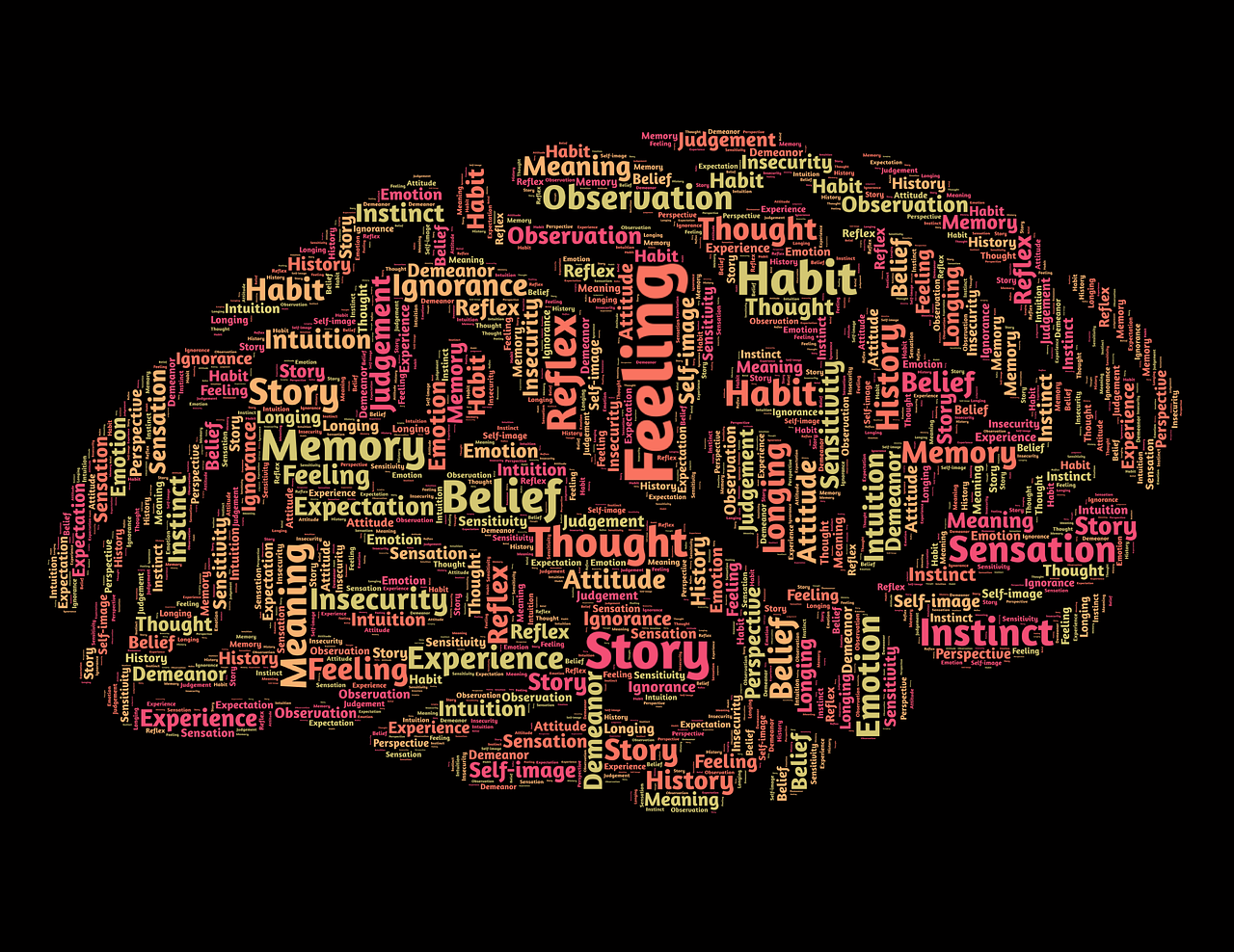 Ever wonder exactly what makes a hallucination? Most people are familiar with the term, but many are not quite sure what makes up the often vivid, seemingly-real perceptions felt during a psychotic episode. Researchers from both Cardiff University and the University of Cambridge have recently conducted a study to provide us with an answer to what actually creates the wild imagery in a hallucination.

Hallucinations are drastic changes in perceptions that occur with people experiencing psychotic episodes. According to the new study, these hallucinations are really the product of the brain attempting to interpret the world by making predictions on past experiences(1). The brain will use vague or obscure information to sometimes “fill in the gaps” through the senses. Sometimes the ambiguous information the brain uses to do this can lead to drastically-different results in the individuals perception and yield them a wild sensory experience.

Paul Fletcher, of the University of Cambridge stated, “Having a predictive brain is very useful – it makes us efficient and adept at creating a coherent picture of an ambiguous and complex world…But is also means that we are not very far away from perceiving things that aren’t actually there, which is the definition of a hallucination.”

The researchers performed the study using two groups; one group of 18 people who were suffering from early psychosis and one group of 16 otherwise healthy individuals. Both groups were shown the confusing black and white photographs and then asked if they saw a person in the photographs. Most did  not.

Later, the groups were shown another set of the same images, but this time the images were in full color and were much crisper than before. The researchers then observed  the group with a predisposition for having hallucinations and the otherwise healthy group in their perceptions of the second round of images. As the researchers had hypothesized,  the test group with histories of psychosis were far more likely to superimpose the black and white images they had observed previously after they saw the new color images.

After this a follow-up study was performed on a new separate group of healthy individuals who were undergoing screening for psychosis proneness. The study showed “the people who were at greater risk for psychosis also showed the easier ability to bring their prior experience, and even use it in concert with their current sensory perception”.

Christoph Teufel of Cardiff University stated that,  “Vision is a constructive process – in other words, our brain makes up the world that we ‘see’…It fills in the blanks, ignoring the things that don’t quite fit, and presents to us an image of the world that has been edited and made to fit with what we expect.” In other words, not the full reality of a situation. If the brain omits things that do not fit the “normal” baseline in the mind, then what a person thinks they experience is really just as unique as is the individual.