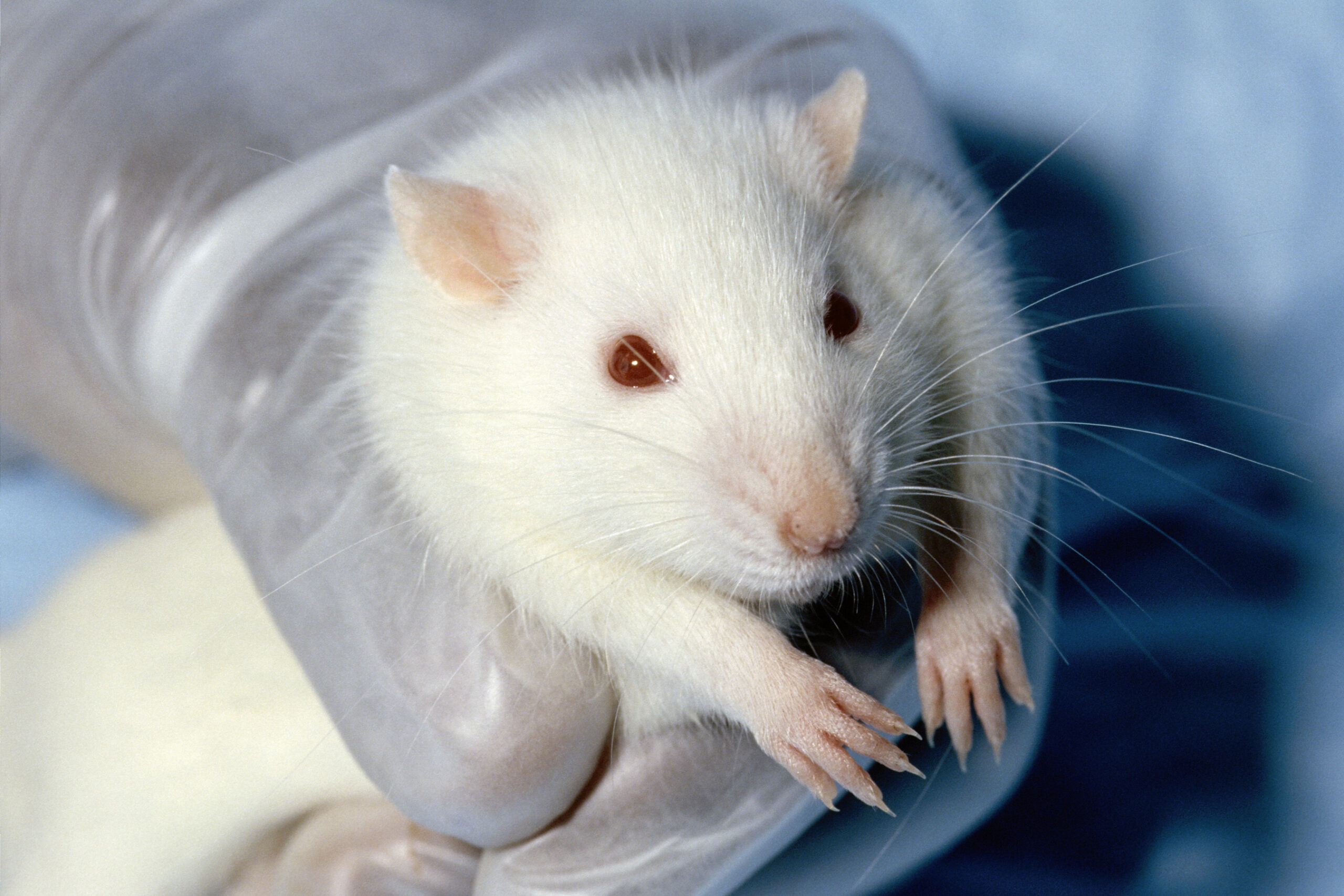 Scientists at MIT have recently announced they have developed the ability to implant false memories into their test subjects. The announcement followed the successful completion of an ongoing study that MIT researchers have been working on.

Based on previous knowledge of how deceiving our memories can be, the team went to work investigating how realistic it really was to implant a false memory. What they discovered was that memories are easily introduced into the mind and surprisingly, just as strong as real memories. The researchers noted that this was inline with a concept psychologists and legal professionals have stated for years.

The actual experiment was quite interesting. The MIT scientists, led by a Mr. Tonegawa, used mice as their test subjects in the false memory study. They began by putting the mice in a chamber called the Red Room and let the mice roam around creating a new memory of their environment. The scientists then gave the mice a mild electric shock to their feet and a blue light flashed in their brains delivered via a fiber-optic cable. This implanted the memory in the mice that the Red room was a dangerous place.

The following day, the mice were placed in a new room, the Black Room where they repeated the same process of getting familiarized with new environments. The scientists then flashed the blue light in the Black Room and the mice froze in fear. Even though they were in a different room and did not receive a shock, they still remembered the blue light.

Lead Scientist in the study, Tonegawa stated, “It demonstrated for the first time that activation of the neurons during formation of a memory is sufficient for an animal to do everything needed to recall their memory”.

The study continued with the mice being placed in different chambers in which the mice were exposed to the blue light and then others where they were not. The final test occurred when the mice were put in a last chamber, which was unlike any of the previous chambers. The mice were not exposed to the blue light and they were completely unafraid. They were not reminded of their previous experiences, real or imagined. This was the peak of the study-  scientists had successfully planted a false memory, and the mice believed it.

Interestingly, Mr. Tonegawa later stated that people who remember falsely are not lying; they completely believe what they say. He aslo pointed out that people with false memories are among those who can beat polygraph machines. Even when confronted by facts, such as DNA evidence, they refuse to believe their memories are wrong. Very intriguing research and the results from this study will surely be used to proceed into further scientific studies on memory.

The teams research was published in Science.