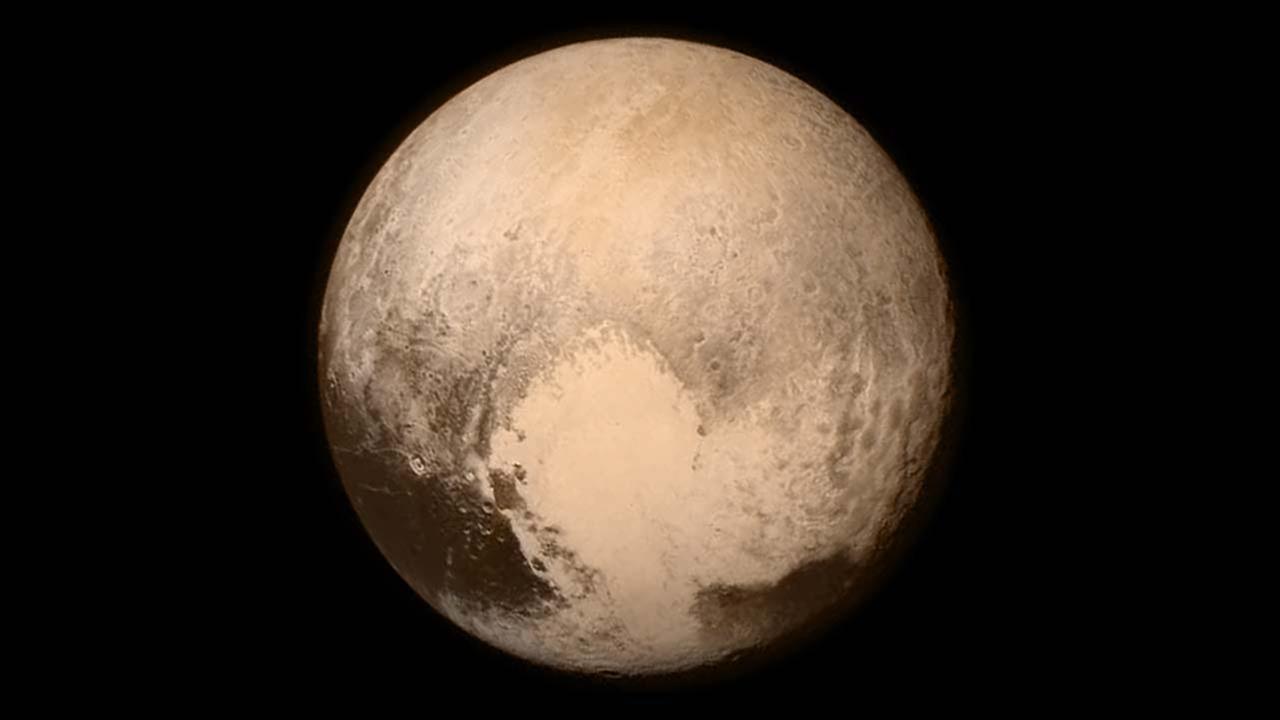 Facts About the NASA Horizons Mission to Pluto