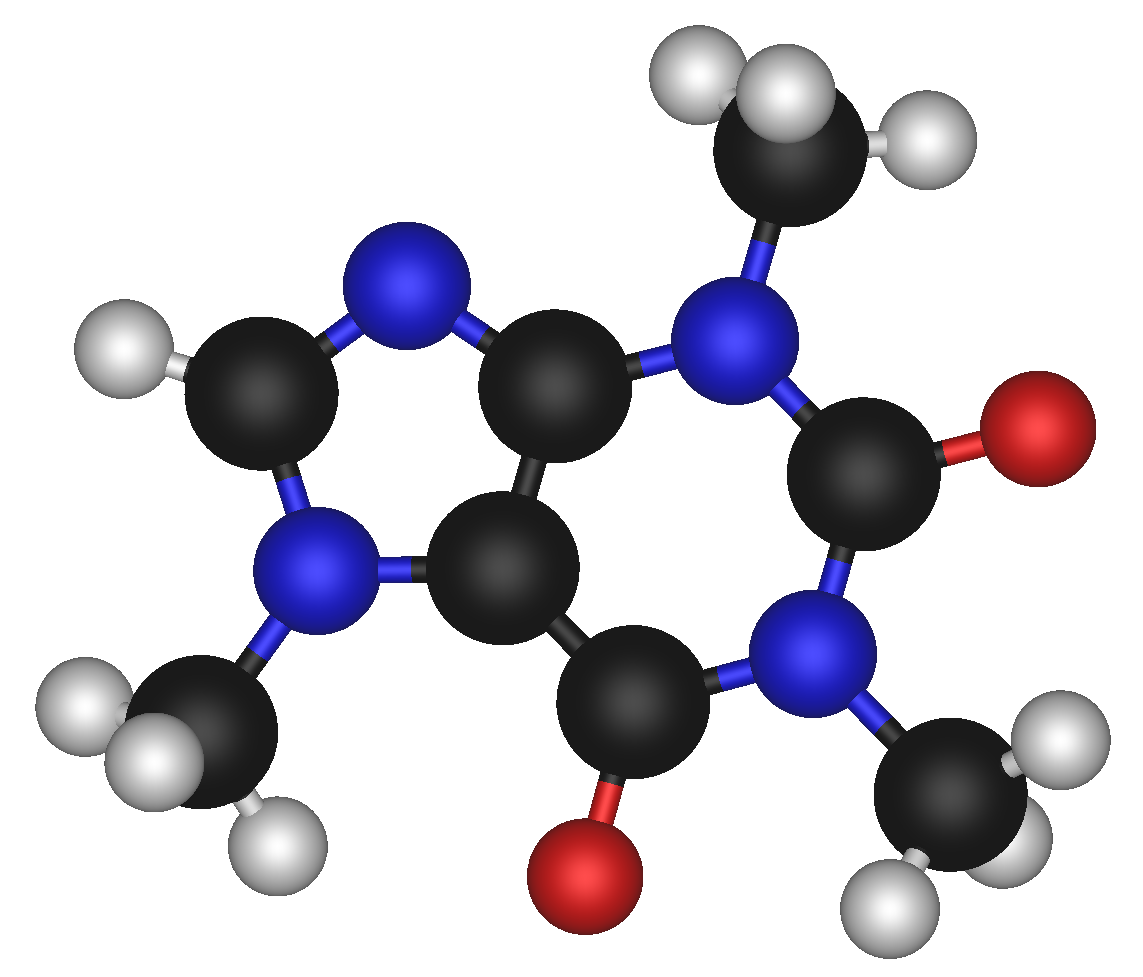 Most have heard of caffeine before and most probably consume it on a regular basis, but what is caffeine anhydrous? The term anhydrous basically means a form of something minus the water molecule.  Caffeine anhydrous has essentially no water—only a small 0.5% is water.

Caffeine is a naturally occurring element in nature and is most commonly found in a number of plants, especially seedlings. The chemical formula of caffeine is C8H10N4O2 and from a biological stance, is known to help plants grow. Caffeine assists in a plants growth by preventing insects from eating on the plants leaves or roots. If insects do eat the leaves or roots, they are essentially paralyzed from ingesting the caffeine and die shortly thereafter.

Caffeine can be found in it’s highest levels in coffee beans, cocoa beans, and also in guarana seedlings and some berries. Leaves of tea plants are also known to contain high levels of caffeine.

To obtain caffeine anhydrous, the beans, leaves, and seedlings are  harvested and the caffeine is extracted through a chemical process which draws out the caffeine-potent extract. Following this, the extract is boiled to evaporate the remaining water, resulting in a white powder form of caffeine known as caffeine anhydrous.

So, in short, when you hear someone mention caffeine vs caffeine anhydrous keep in mind that it’s all just caffeine and the anhydrous form is simply less the water component.

Caffeine in itself has many benefits when consumed in moderation. Mental sharpness and an overall feeling of alertness are probably the two most recognized benefits of caffeine. A recent study by Harvard University found that mortality rates were not affected by consuming 6 8oz cups of coffee a day. In the study each cup contained 100mg of caffeine, so according to this study about 600 mgs daily had no significant affect on ones lifespan. To read the full report, see it here.

CarboMer is a pharmaceutical and cosmetic chemicals provider. We carry Caffeine Anhydrous USP in our online inventory.

If you should have any questions regarding a product on our website, please don’t hesitate to Contact us.